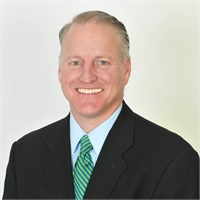 Paul was born and raised in Poughkeepsie, New York. He graduated from SUNY Potsdam in 1988 with a B.A. in Physics. Following graduation, Paul moved to the Boston area. In 1995, Paul began his career in the financial services industry at Ameriprise Financial Advisors formerly known as American Express Financial Advisors and stayed until 2008.

In his spare time, Paul remains active in sports by continuing to play competitive basketball and softball. He also plays golf, tennis and loves to ski. If he’s not playing sports Paul can probably be found coaching his children, son Jack and daughter Dylan in basketball, baseball and flag football.